Learn more about the dashing hero from the new Star Wars films! Telling a story hinted at in The Rise of Skywalker….

It’s been a few years since Poe’s mother passed away, and Poe and his father, who was a pilot for the Rebellion, have had more and more trouble connecting. Not sure what he wants to do with his life, teenage Poe runs away from home to find adventure, and to figure out what kind of man he is meant to be.

I have read my fair share of Star Wars novelization and extended universe content and have been disappointed in the past.  Poe Dameron:  Free Fall was even better than I expected!  The novel begins with Poe starting trouble and grappling with his failing relationship with his father.  The first chapter had me hooked and I couldn’t put this down!

After a brief joy ride in his deceased mother’s ship, Poe lands in confinement, fights with his father, seeks advice from a mentor, and eventually ends up getting himself a job as a pilot for Spice runners!  This is backstory that was alluded to in The Rise of Skywalker, but readers will really get a feel for the interplay between Poe and Zorii Wynn.  This relationship was one of the things I was most curious about when I watched the latest Star Wars film.  I am so glad that Disney/Lucasfilm is releasing this book to provide that backstory!

Having never read anything by Alex Segura, I was a bit cautious, but from the opening scene, I could tell that he really understood the elements of Poe’s character.  Throughout the narrative, we see that hotheaded, excitable, but prone to leadership person that Leia mentored and attempted to temper during the latest round of films.  I felt like the conflict both internal and external was really well done and softened just enough for a YA audience to digest and be able to relate to.  Though many teenagers don’t have a fight with their parent and take off to live a life as a smuggler, but many do have struggles with their parents.

This novel presents all of the things a reader wants from a Star Wars story:  high flying space battles, emotional conflict, a struggle between right and wrong, and fantastic characters.  This is a well written book I would recommend to YA readers and general Star Wars fans alike.

I received a galley copy of this novel in exchange for an honest review! 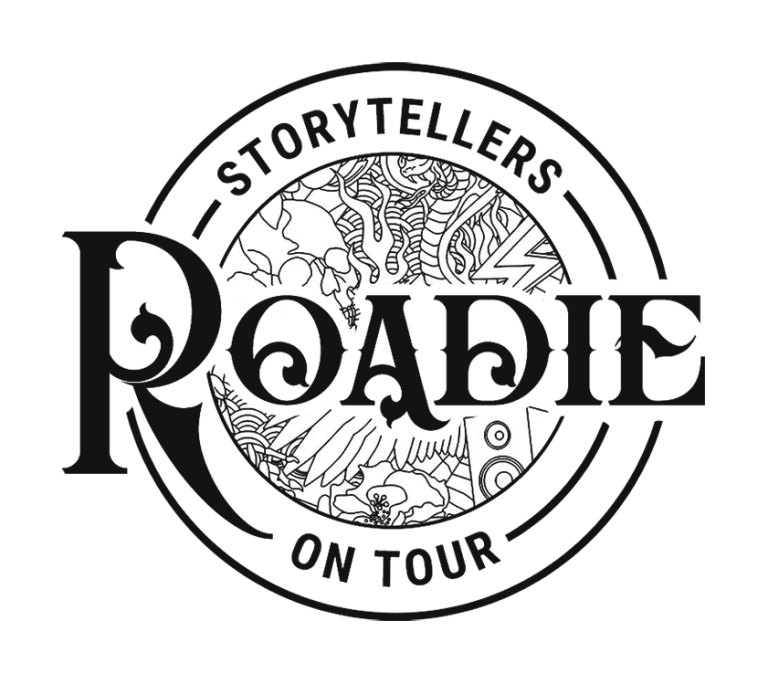