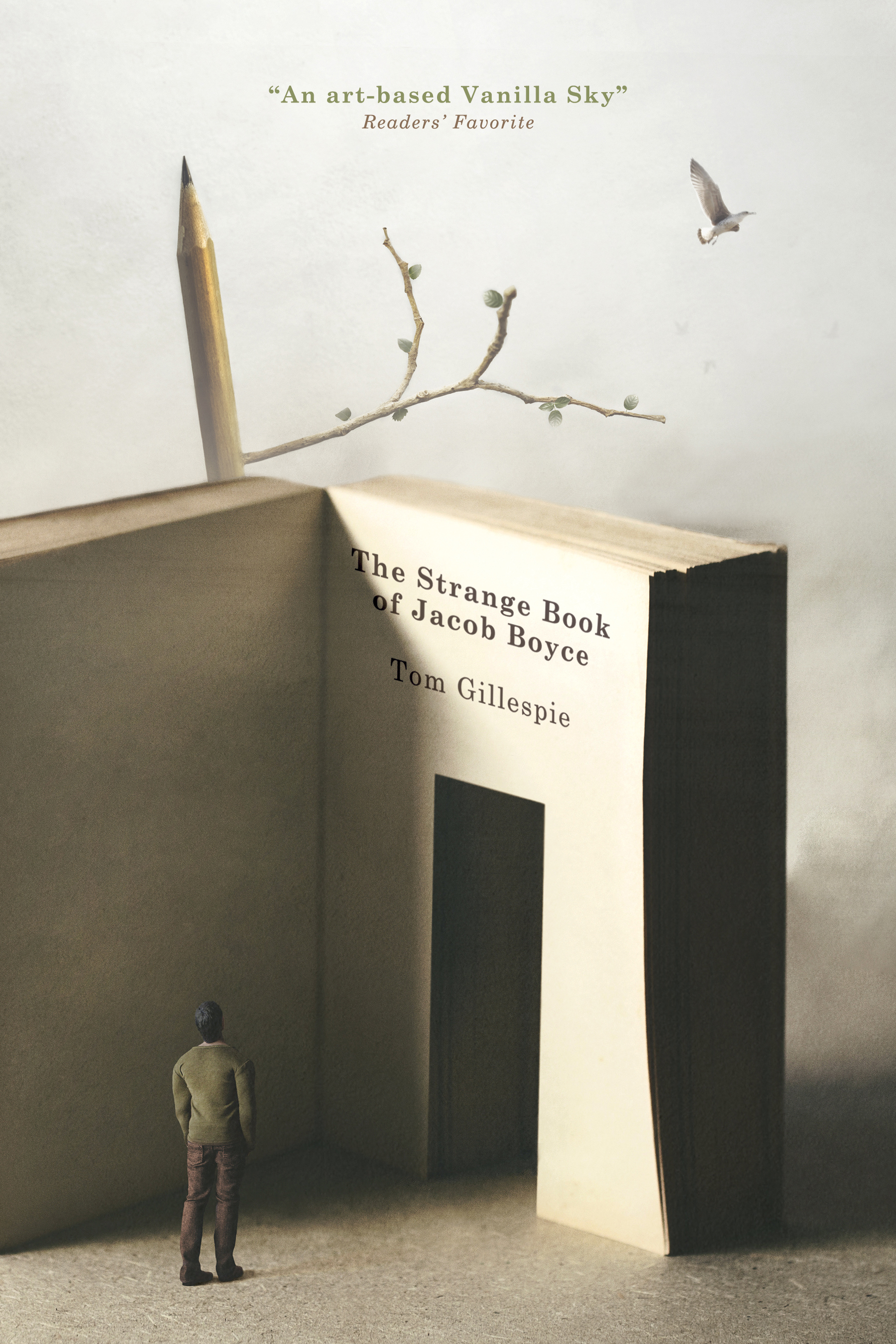 A spiralling obsession. A missing wife.</br

A terrifying secret. Will he find her before it’s too late?

When Dr Jacob Boyce’s wife goes missing, the police put it down to a simple marital dispute. Jacob, however, fears something darker. Following her trail to Spain, he becomes convinced that Ella’s disappearance is tied to a mysterious painting whose hidden geometric and numerical riddles he’s been obsessively trying to solve for months.

Obscure, hallucinogenic clues, and bizarre, larger-than-life characters, guide an increasingly unhinged Jacob through a nightmarish Spanish landscape to an art forger’s studio in Madrid, where he comes face-to-face with a centuries-old horror, and the terrifying, mind-bending, truth about his wife. 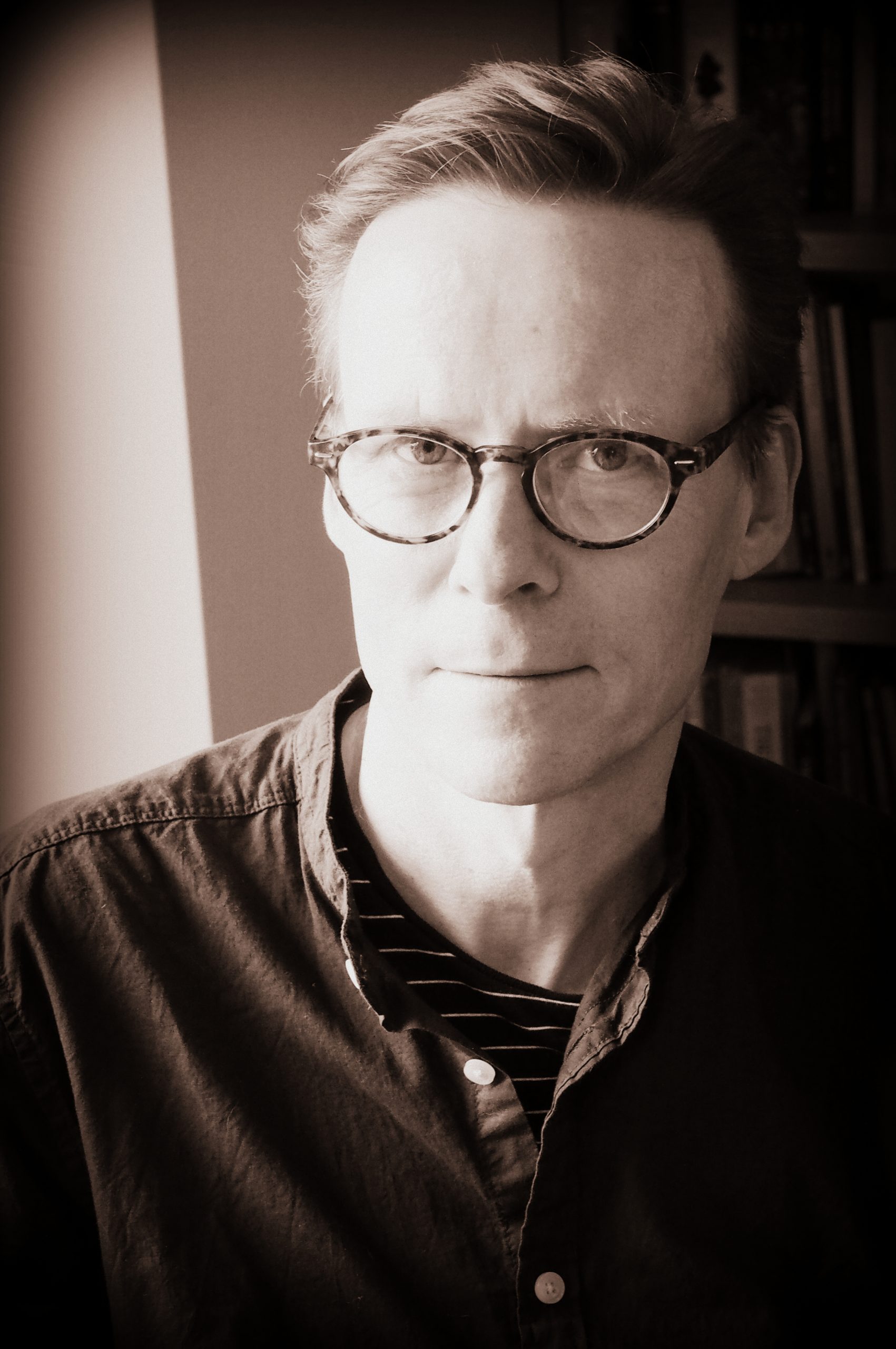 Tom Gillespie grew up in a small town just outside Glasgow. After completing a Masters in English at Glasgow University, he spent the next ten years pursuing a musical career as a singer/songwriter, playing, recording and touring the UK and Europe with his band. He now lives in Bath with his wife, daughter and hyper-neurotic cat, where he works at the university as an English lecturer. Tom writes long and short stories. His stories have appeared in many magazines, journals and e-zines. He is co-author of Glass Work Humans-an anthology of stories and poems, published by Valley Press.